A Tale of two City of London Estates: The Golden Lane and The Barbican

Led by architect and gallerist David Rosenberg, this tour compares and contrasts the spatial and social qualities of two neighbouring City of London housing estates known better for their iconographic qualities, with access to private spaces. In line with this year’s LFA theme, David’s focus will be on understanding what the boundaries are between these two estates, and where they lie.

Built side by side, for the same client and by the same architects, the estates are contrasted in terms of their openness and the extent to which they are integrated within the City of London. One the result of an international competition, the other a direct commission on a vast scale, the two estates are compared in terms of their public and the private realms, overall design, approaches to the past, and visions of the future. After tracing psychological, social and cultural processes alongside the more evidently architectonic and spatial, participants will be invited to make up their own minds about the relative successes of these two microcosms.

Following the tour, there will be an opportunity to catch the first official day of the Velorose exhibition ‘Building?’, featuring photographs of London ’non-structures' frozen in time by Francisco Ibáñez Hantke. 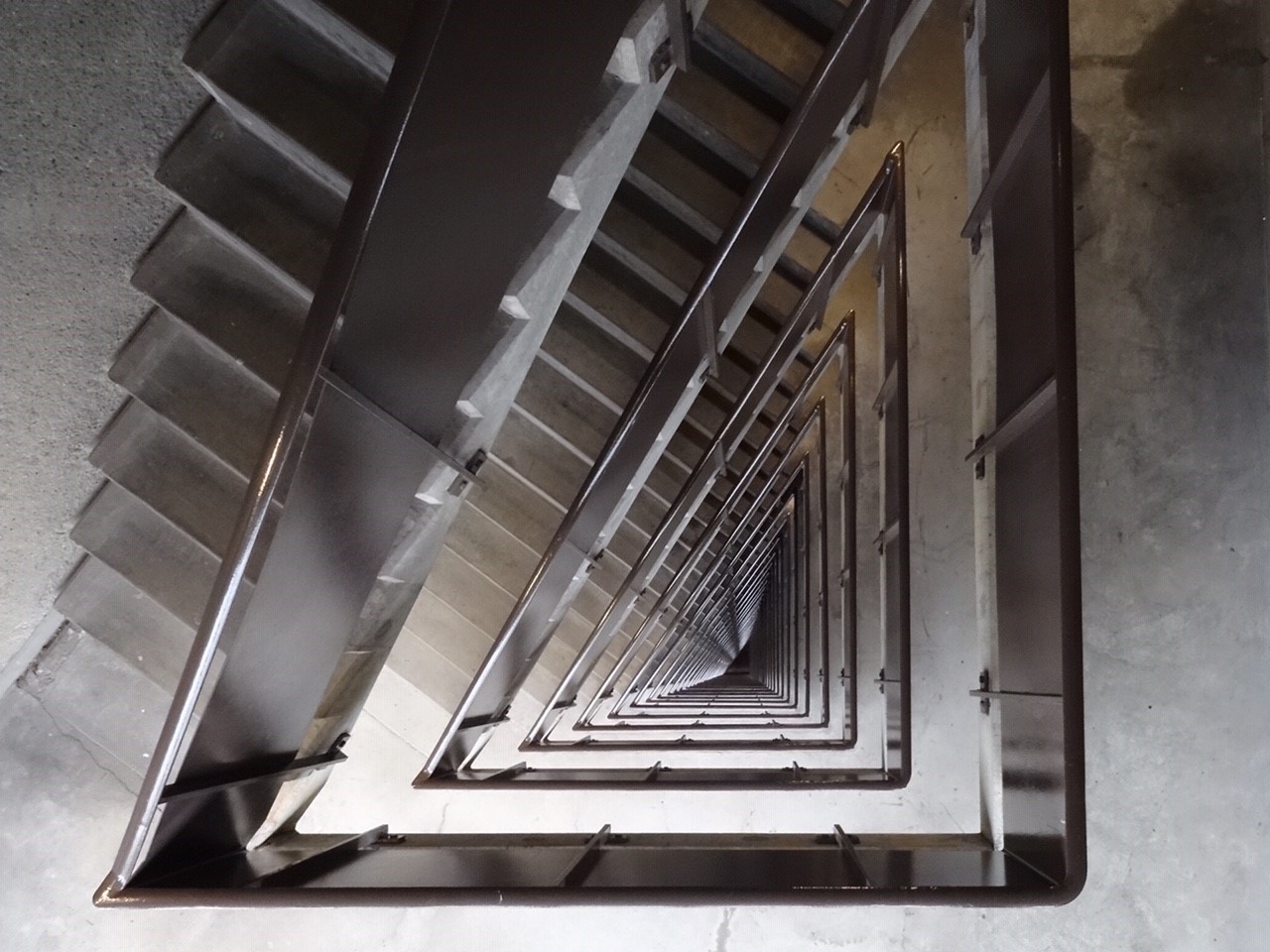 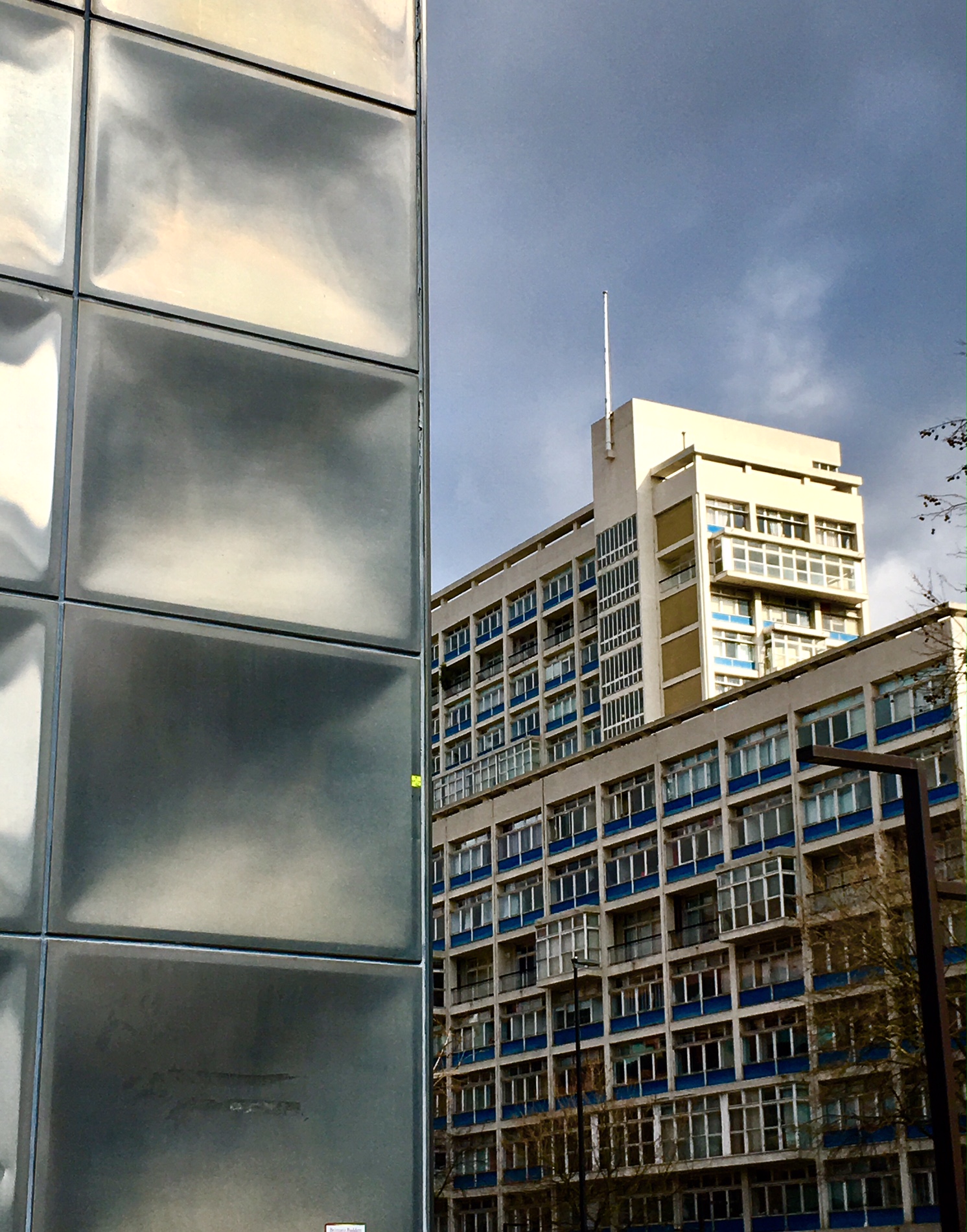 Led by artist and local resident Richard Walker, ‘Up the Elephant’ is a walking tour of Southwark’s Elephant and Castle…