A conversation between two passengers on a bus is the starting point for this epic, unfolding story set against the background of a journey that takes audience and actors through London's Royal Docks. The narrative of the show is constantly being reinforced by the architecture of the urban landscape, with the buildings that roll past the bus windows seemingly woven into the production, allowing you to interpret the sights you see in with the conversation you hear.

First performed in Melbourne where it was described by Arts Hub Australia as “a brilliantly crafted story that thrusts you into a live-action cinematic experience”, Passenger explores the tangled relationship between local and global, blurring the line between reality and fiction in a spectacular and all-encompassing experience.

Passenger is produced by Jessica Wilson and was created in Melbourne, Australia where it premiered in March 2017. Passenger will be presented as part of Greenwich+Docklands International Festival (GDIF), London’s leading festival of free outdoor theatre and performing arts, running from 21 June – 6 July 2019. Bringing something different to your doorstep, GDIF showcases the highest quality international performances and celebrates place, people and community in Greenwich, East London and, for the first time, the City of London.

There will be three performances a day at 2pm, 7.30pm and 9pm. Passenger takes place on a moving bus and you will be picked up at Beckton Park Bus Stop X, London E6 5NE, and dropped off at the same place when the show is finished., each performance running 60 minutes from pick up to drop off at same location.

Passenger is supported by the Royal Docks. 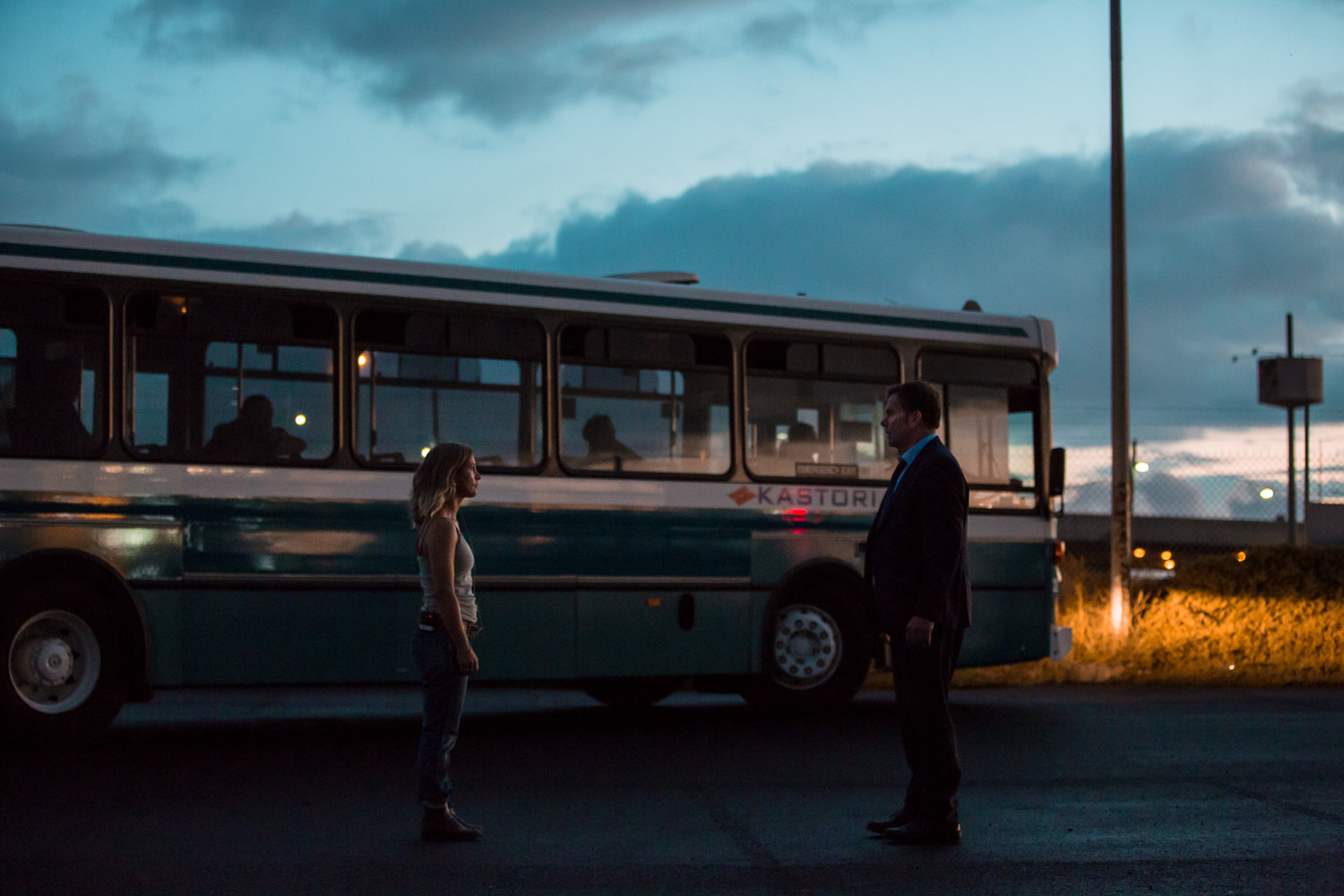 The bus will pick you up at Beckton Park DLR, and drop you back at the same place after the show.

Lose yourself in this dazzling, immersive architectural installation, from the artist Alan Parkinson, whose spectacular “cathedrals of air” have attracted… 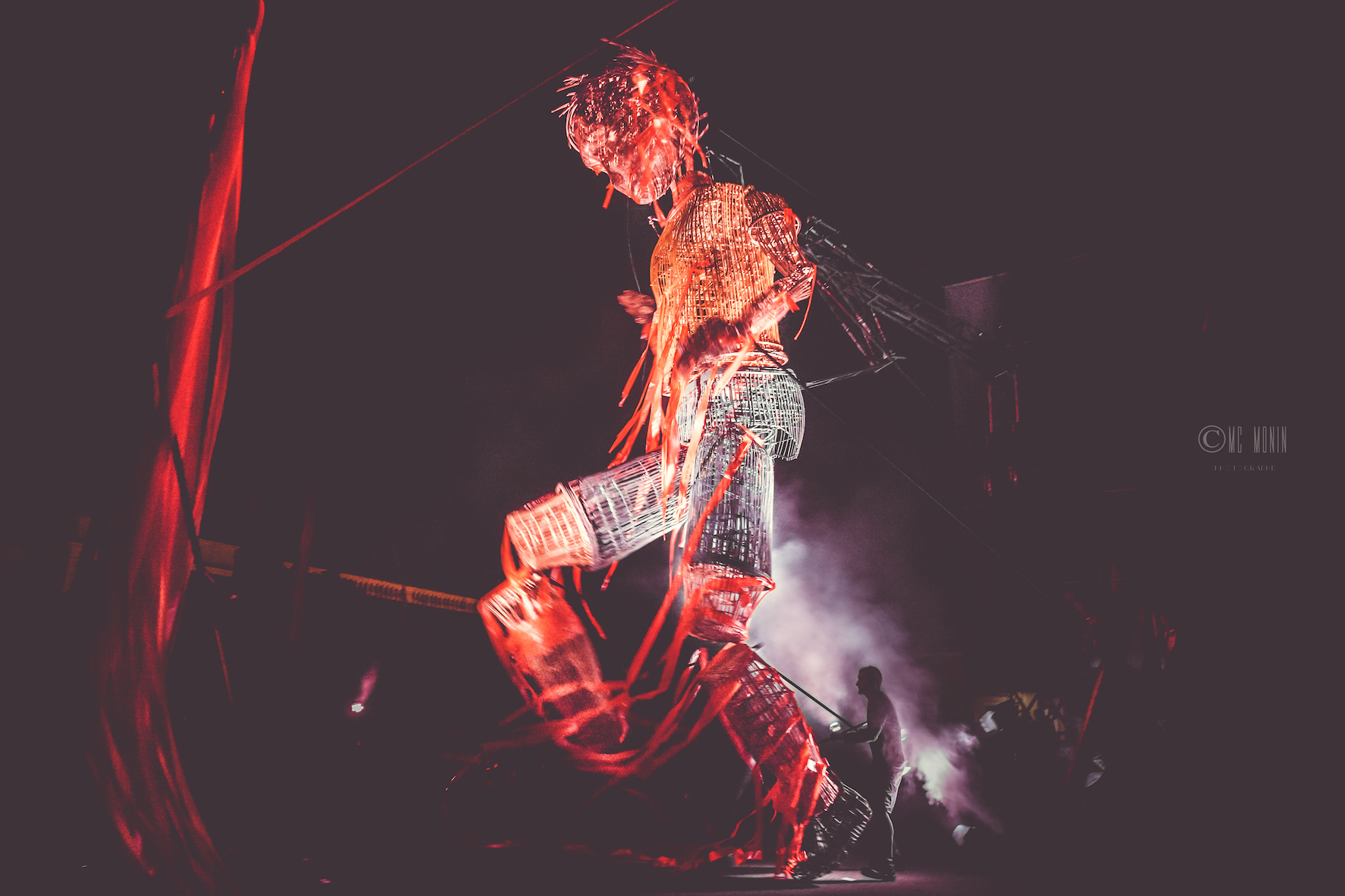 MO and the Red Ribbon is a spectacular promenade production from renowned French company, L'Homme Debout, that explores the experience…

Atop towering scaffolding, a group of men ricochet around a building site. Their routine may give a sense of purpose…

A dinghy is washed up on a shore, carrying the hopes, aspirations and dreams of its passengers as they clamber… 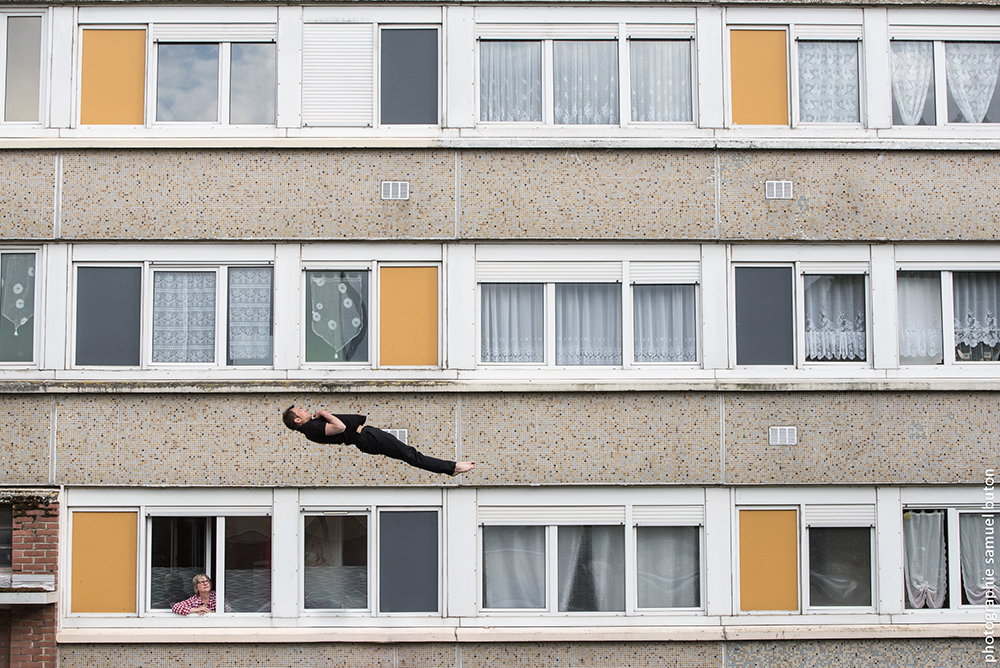 Conceived as an exchange of gifts, this acrobatic exploration of people and place from one of France’s most acclaimed circus…