City, Essay, Film is a series of discussions and screenings hosted by UCL Urban Laboratory to examine the concept and practice of the ‘urban essay film’.

Bringing together filmmakers, researchers, and critics, this one-day symposium will consider the interstices of literary, cinematic and urban culture through the lenses of pioneering film essayists and a new generation of artists producing experimental documentary works as polemic and critique on the city.

A programme will be released in May on the UCL Urban Laboratory website.

City, Essay, Film will continue throughout June and July with a series of screenings at Bertha DocHouse, Curzon Bloomsbury. A launch evening will take place on Thursday 6 June. Tickets for these screenings will be made available separately.

This event is curated by David Anderson and Jordan Rowe, and is financially supported by the UCL Faculty of Arts & Humanities. 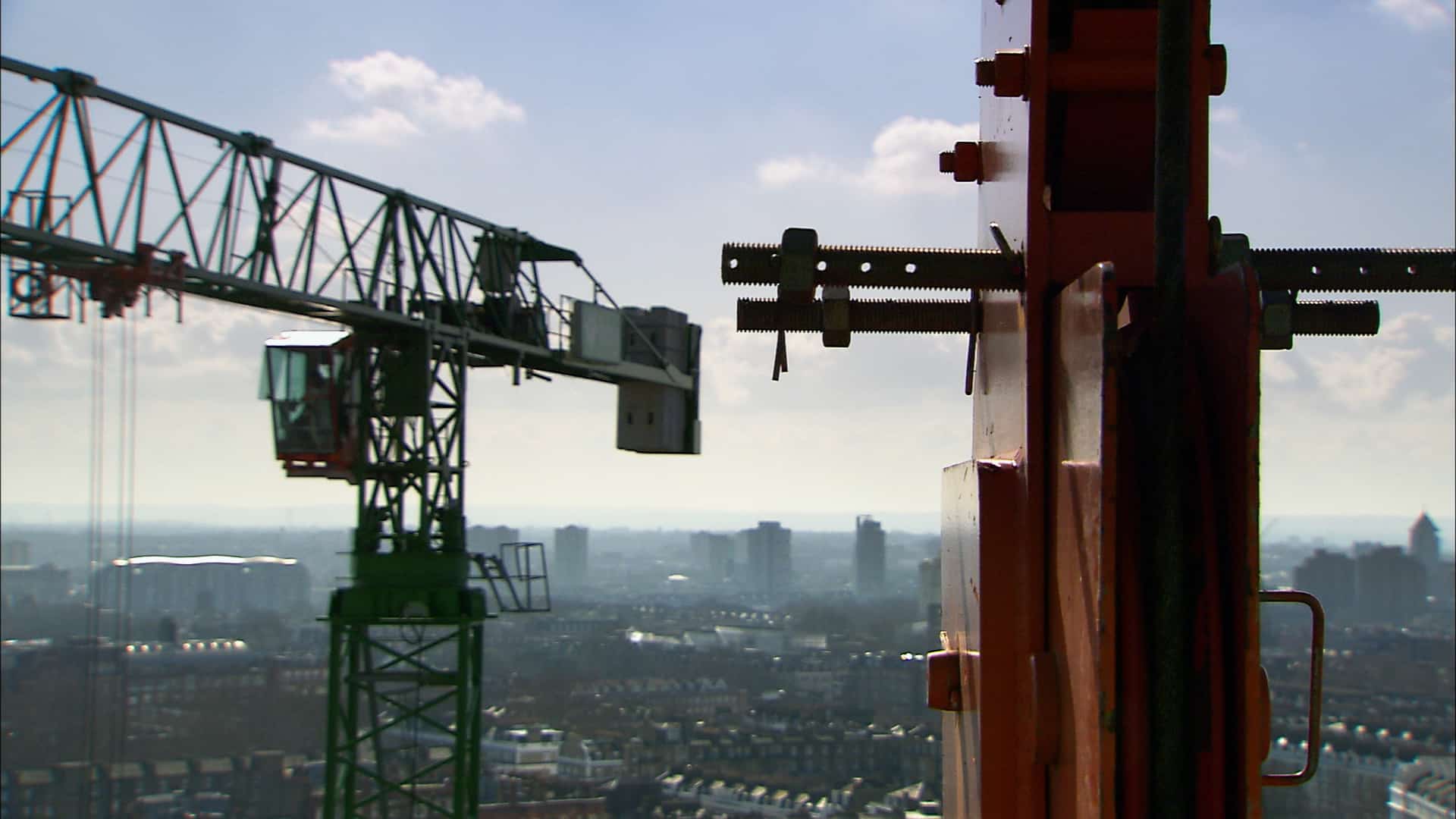 Enter through UCL's main quad and enter doors to the far right of the portico to reach a stairwell. The lecture theatre is on the second floor


Space in Relation – Édouard Glissant in architecture and urban studies

*Please note, room change: this event will now be in the G22 Lecture Theatre in UCL's Pearson Building (North East…