Say it Loud, Say it Clear, Empathy is Needed Here!

The Campaign for Empathy, the world’s first community-centred campaign to promote empathy during the time of Brexit uncertainty, has been running in the London borough of Newham since March 2019, led by London-based Finnish empathy artist and designer Enni-Kukka Tuomala.

On 8 June, Enni-Kukka is staging an Empathy Rally to reclaim the public realm as a space for empathy, community and connection in the Royal Docks, in the midst of building sites and regeneration plans. The rally aims to challenge the invisible emotional, social, cultural, ideological and economic boundaries between people in an area filled with physical boundaries from newly built boundaries like the cross-rail tracks and the numerous architectural redevelopments, to naturally formed boundaries such as the river.

You are invited to come along to make banners, hear inspirational speakers on empathy, join a march down the Royal Docks waterfront, and be a part of the creation of a new empathy artwork! By making a rallying cry for empathy, together with the participants Enni-Kukka hopes to harness the collective power of empathy to demonstrate its future potential to create shared, equal and safe spaces for community-building. 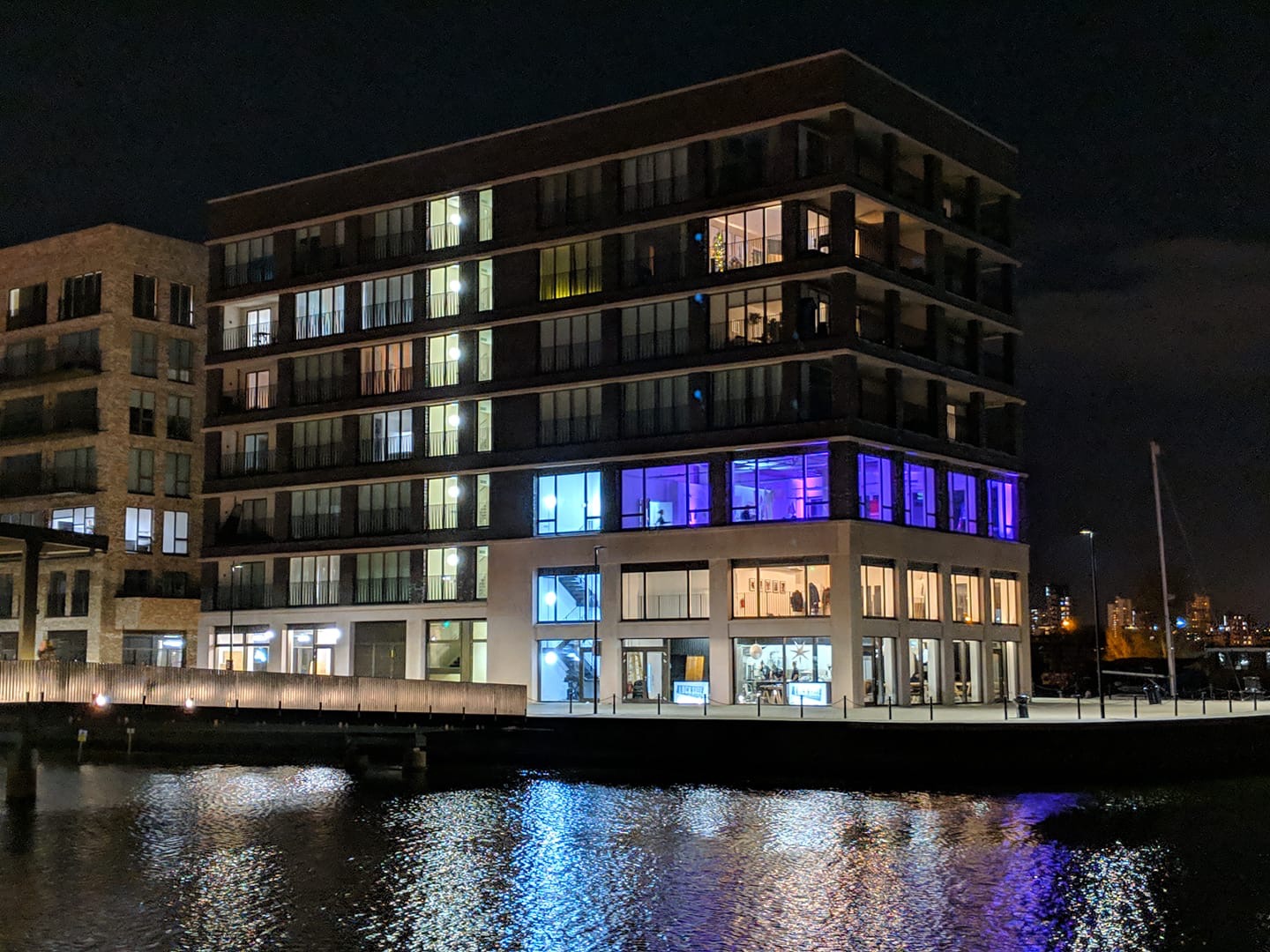 Lockside Kitchen will host a vibrant and socially diven Supper Club. Chefs responding to the theme Boundaries will create menus…