Building on the Past: Pioneer Romanian Women in Architecture

The role and historical recognition of women in architecture continues to be debated publicly, in the UK and globally. In Romania, nonetheless, countless generations of built environment professionals have been and still are inspired by notable pioneer female architects, amongst them the early Twentieth Century architects Virginia Haret-Andreescu, Henrieta Delavrancea-Gibory and Ioana Grigorescu, who broke down boundaries set by mores and cultural differences to claim a place in history. To celebrate them and other women architects as role models, the Romanian Cultural Institute in London and the Romanian Architects' and Urbanists' Forum in Great Britain launched a call for proposals, asking architecture practitioners to nominate those who inspired them. ‘Pioneer Romanian Women in Architecture’ comprises a panel discussion and an exhibition resulting from this call. The top eight winning entries, chosen by a jury led by LFA’s Head of Programme Rosa Rogina, will be presented alongside a shortlist of architects and designers that practise internationally, as well as influencers that made a contribution to the profession.

The exhibition, curated by Dr. Maria Boștenaru Dan, will be inaugurated with a panel discussion chaired by Rosa Rogina, in the company of guest contributors Azlina Bulmer - RIBA Director of International Regions, Jane Duncan OBE - RIBA Past President and Prof. Doina Petrescu - School of Architecture, University of Sheffield. The project will highlight the achievements of outstanding Romanian women architects - from trailblazing pioneers to contemporary masters of their trade - and will showcase a variety of built projects or virtual designs and related studies and art. Organised with the support of the Romanian Cultural Centre.

When: Opening and panel talk: Wednesday 19 June, 7pm. The exhibition can be visited until 28 June.

Ring the buzzer upon arrival. 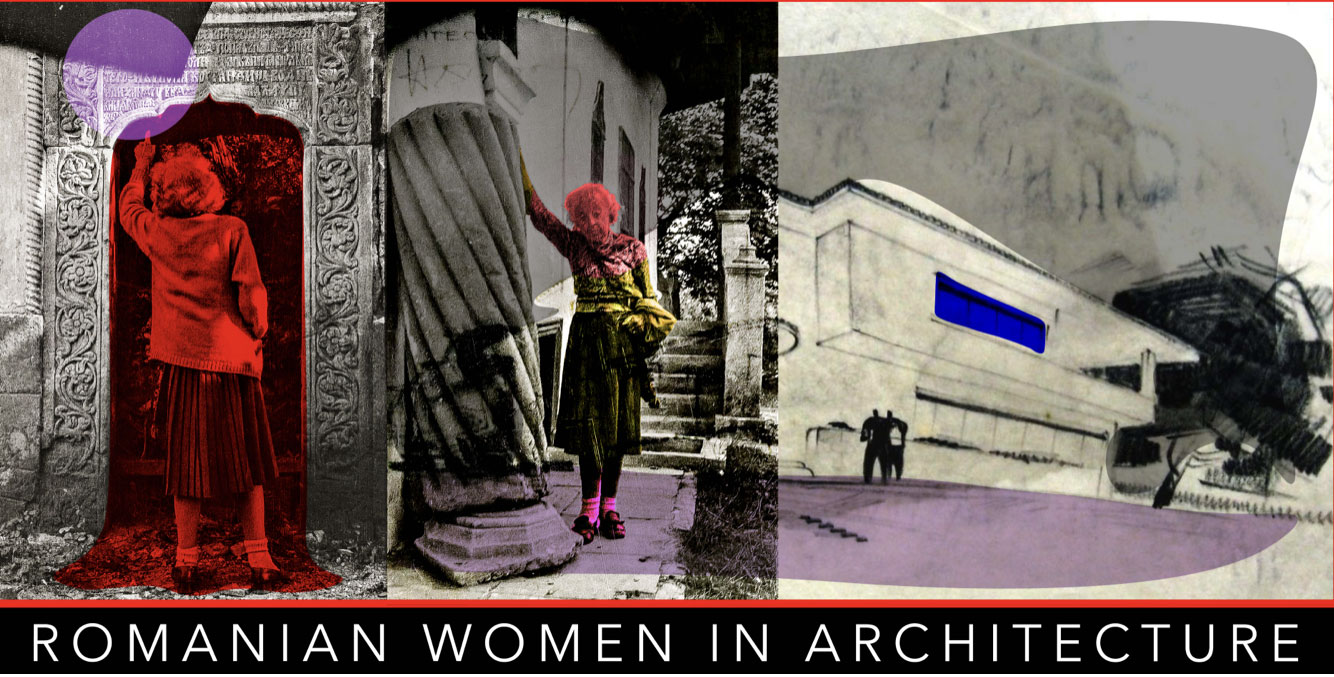