The LFA and the City of London Corporation have revealed the winners of the design competition to create three ‘parklets’ – miniature landscaped spaces to be installed across the City of London when the LFA returns to London’s streets in June.

91 teams of architects, designers and artists responded to an open call to submit a design proposal for a parklet that will transform a kerbside area into a place to rest, relax and admire the City – bringing additional life and greenery to the City’s streets and public spaces during the world’s largest annual architecture festival.

The City Parklets winners are: 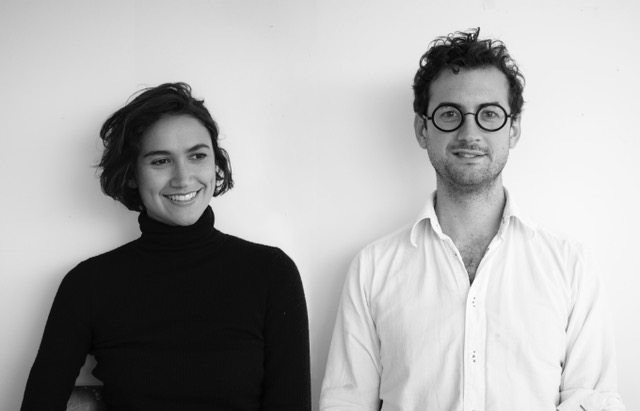 PARTI
PARTI is an emerging architecture and design practice. Formed in 2015 by Eleanor Hill and Tom Leahy, the London-based studio is working on a range of projects locally and internationally. This includes a rural hotel in Australia; a mixed-use scheme in the Californian desert; and residential projects in the UK. Their parklet will be located on Billiter Street.

“PARTI are thrilled to have won the City Parklets competition, allowing us to test our on-going ideas that mix local landscape, ecological construction and architecture. We hope that seeing these unusual, playful structures in the centre of London will confront how removed we’ve become from our natural environment, and encourage the use of local grasses as a way to absorb and protect from rising levels of pollution.” 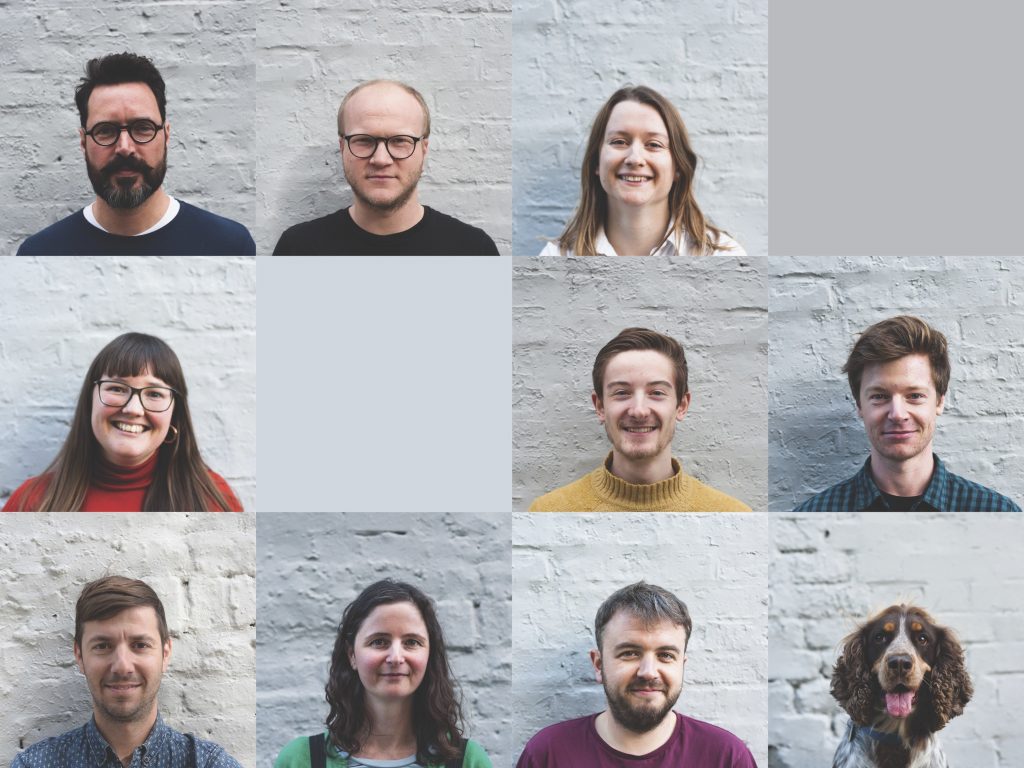 Fatkin
Fatkin is an emerging architectural practice based in West London. Founded in 2014, they offer a dynamic, flexible approach to each project. Working across a range of typologies and scales throughout the UK, they have significant experience delivering aspects of masterplan visions for revitalised public realms, residential and transport nodes.  During this year’s Festival, the practice’s parklet can be found in West Smithfield.

“Everyone at Fatkin is delighted that our Parklet has been selected to be part of this year’s Festival. A whimsical take on vehicle recycling that blurs the boundary between private car and public realm, we hope the Parklet will amuse, educate and revitalise, and we can’t wait to see it in place this summer.” 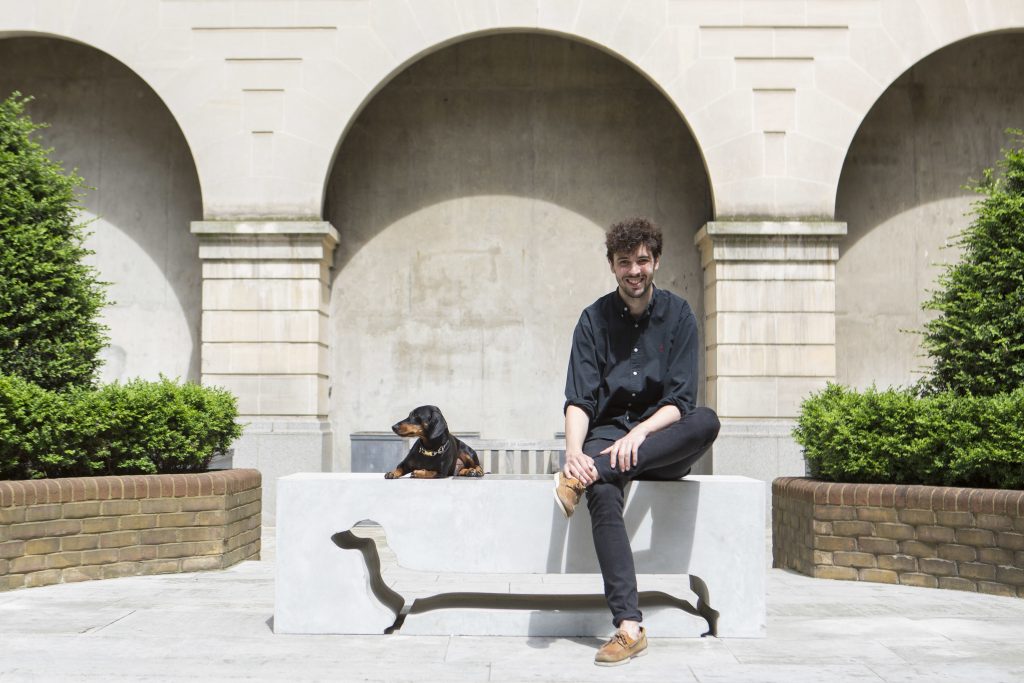 Patrick McEvoy
Patrick is an architectural designer who undertakes small scale public interventions; his work celebrates the idiosyncrasies that make spaces memorable and engaging. Patrick’s parklet will be installed at St Martin’s Le Grand this June.

“It’s a privilege to participate in the festival again. My parklet celebrates London’s ‘screevers’ and will be fabricated with the help of Marshalls Paving, Solid Geometry, EWM Joinery and Prewett Bizley Architects. I hope the installation will become an interactive space that animates the pavement.”

As well as a £6,500 budget for each parklet, the competition offers an outstanding opportunity for exposure to a vast public audience in the City: home to 8,000 residents and a working population of 513,000 people, as well as the 10 million tourists who visit each year.

Harnessing London’s amazing design talent to enliven London’s public realm is fundamental to our mission at the London Festival of Architecture, and we are that we can give such an amazing platform to these very talented architects and designers. As the LFA explores the theme of ‘boundaries’ in 2019, the City Parklets project will bring joy and colour to the City, and provoke thinking about how architects can bridge the gap between disused space and productive use. 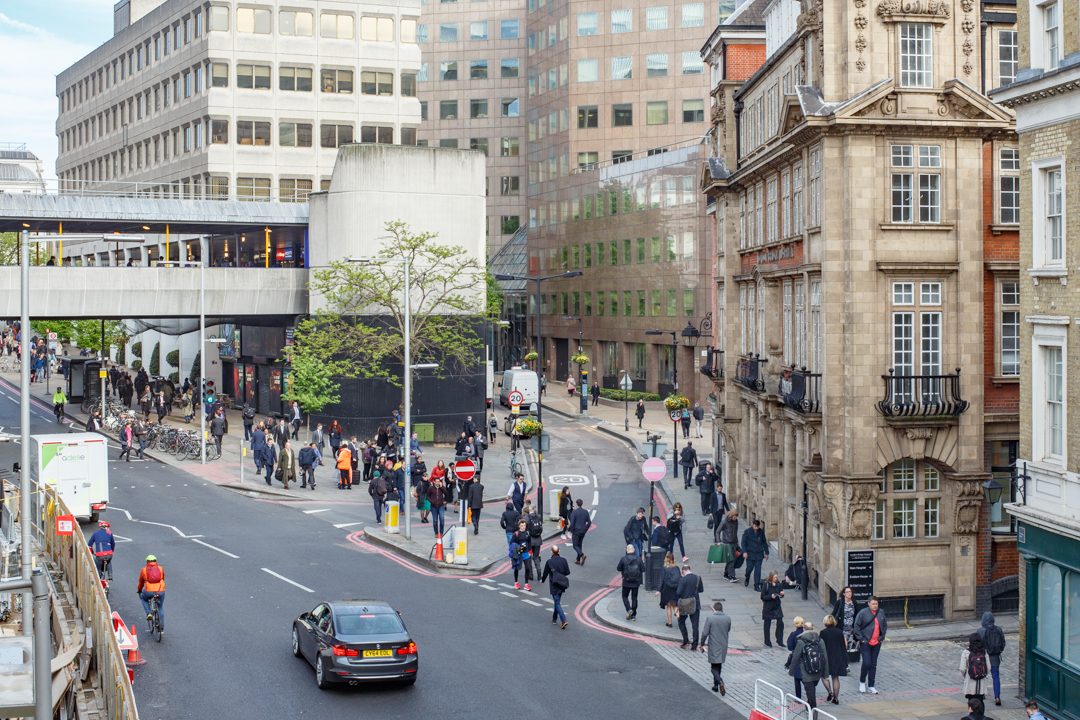 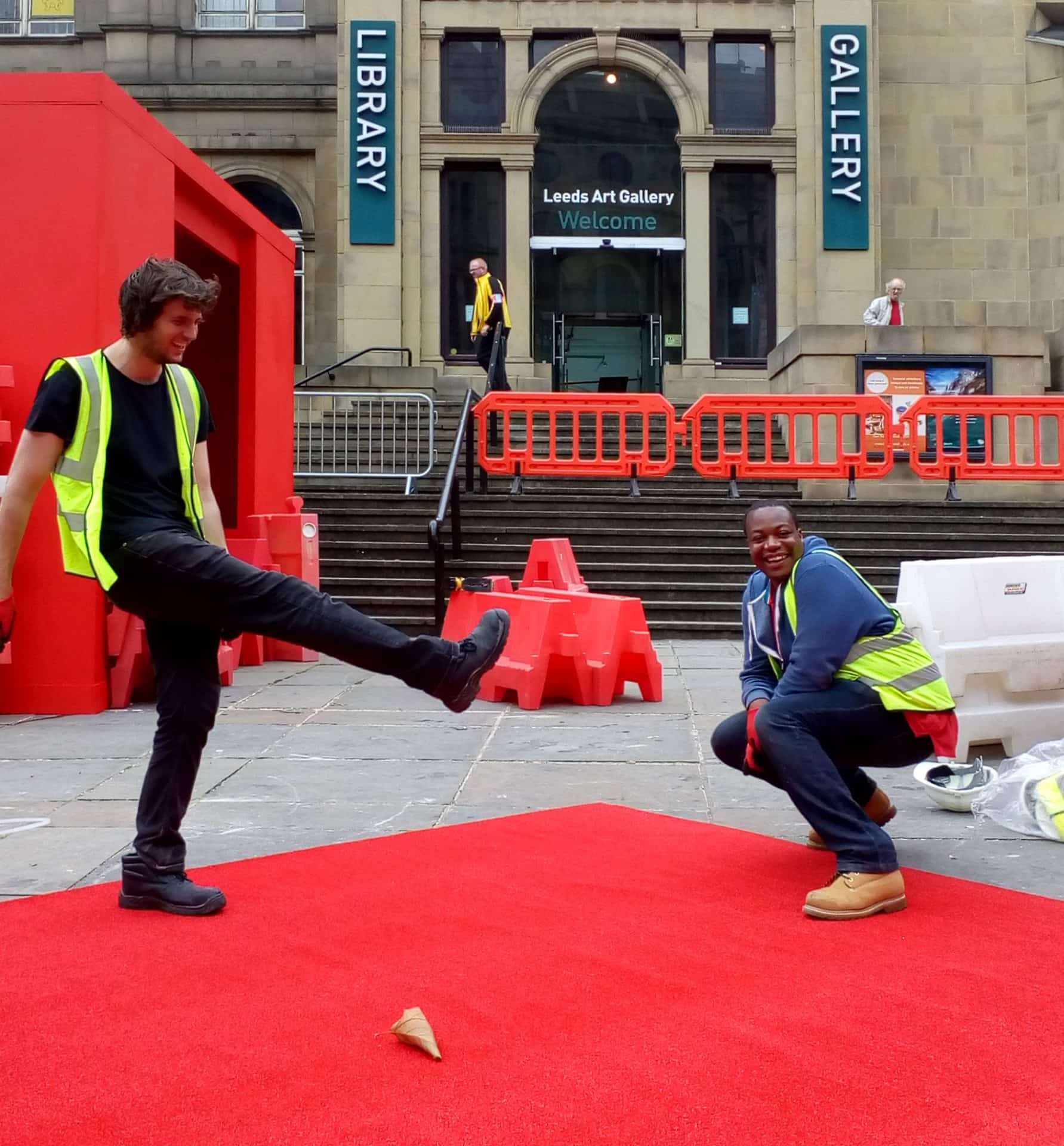 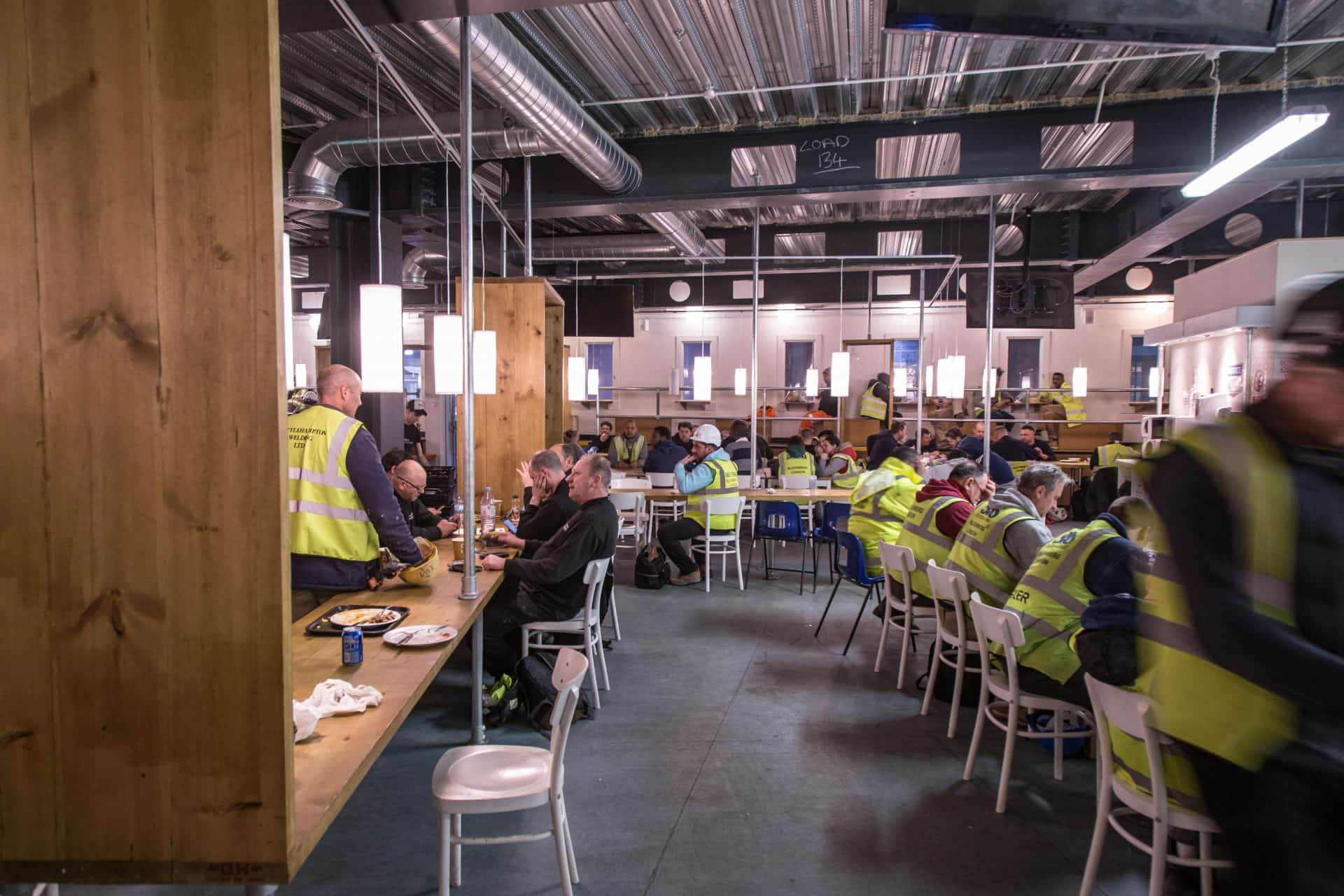 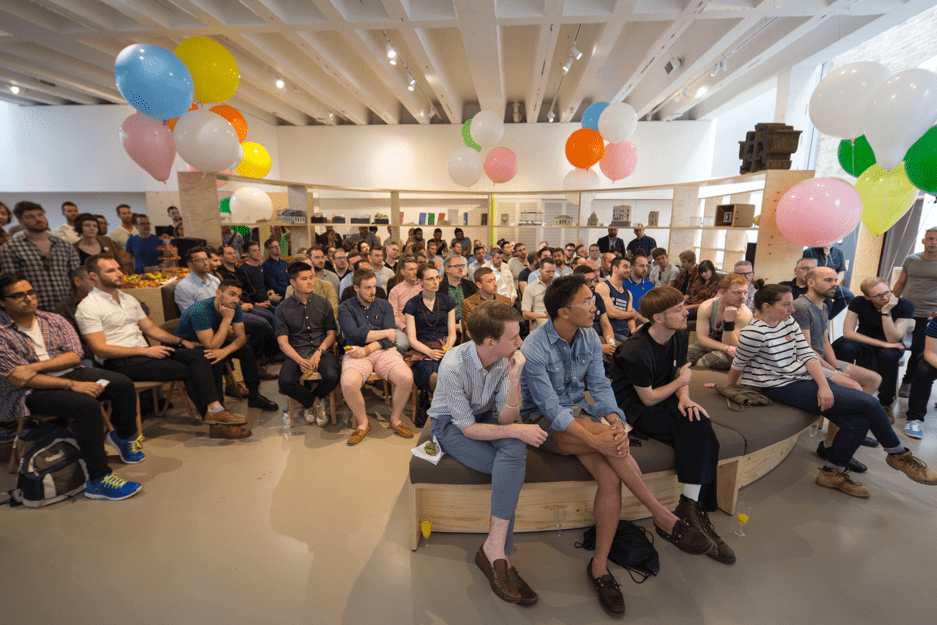 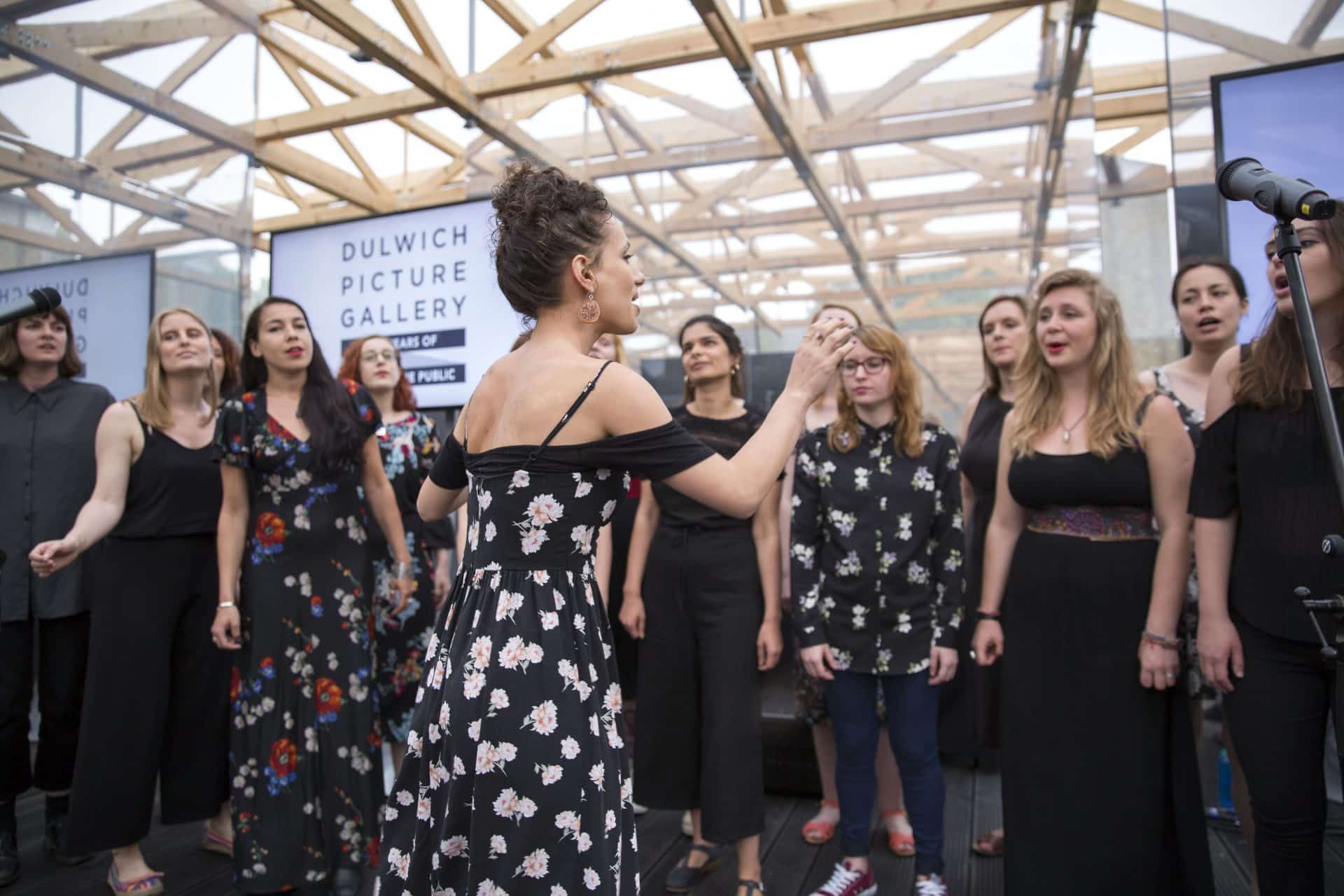