Liminal is a fascinating and engaging installation by award-winning artist Wolfgang Buttress encouraging greater public interaction with the River Thames, seen by many as London’s biggest physical boundary. The City of London Corporation commissioned the London Festival of Architecture to run the competition as part of its forthcoming outdoor arts programme, Fantastic Feats: the Building of London.

The artwork which was selected as a winning design blurs boundaries between 2D, 3D and 4D through a variety of mirror, bright, satin and matt aluminium panels that focus and alter viewers’ perception and experience of the river. As well as the 4.5 metre-high sculpture on the north bank of the Thames opposite Tate Modern, a live data feed from an underwater sonar captures the life and flow of the river, which will be sent to an app that expresses the life of the Thames through sound and light.

The River View commission complements the Illuminated River project, a free public art work on an unprecedented scale which will eventually see up to 15 bridges across the Thames illuminated by artist, Leo Villareal.

Fantastic Feats: the Building of London, the City of London Corporation’s six-month programme of public events (31 May – 1 December), includes River View in its celebration of London’s long-standing history of architectural and engineering firsts, which will examine how these innovations have contributed to improving the lives of Londoners over the centuries. 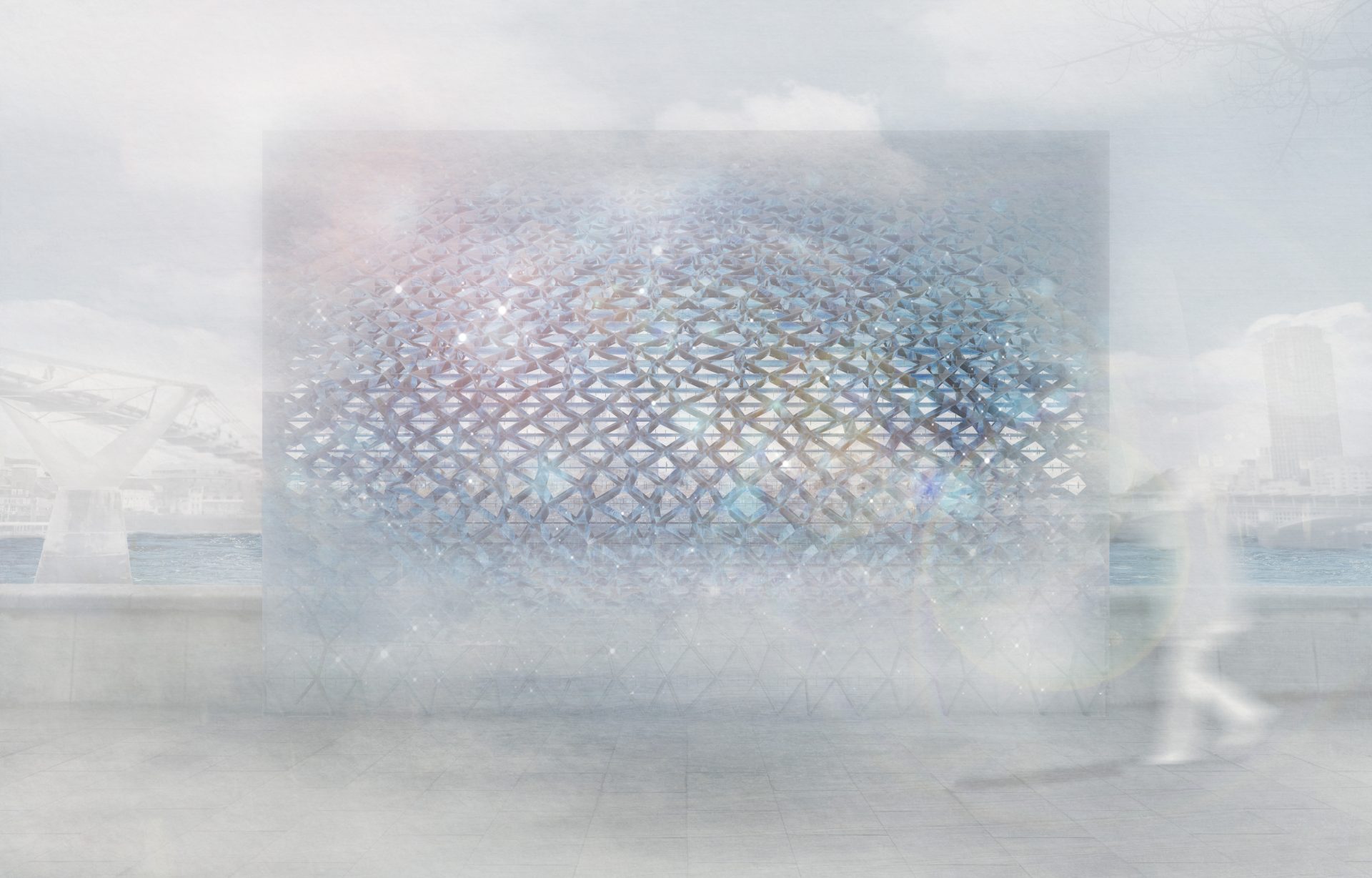