How are cities shaped? Reflections on different models of urban development

London has witnessed enormous growth since the millennium. Our city has evolved incrementally in some areas and changed beyond recognition in others. Vast urban sites which were once out of bounds, out of sight or out of mind have been brought back into the fold of city life.

The Olympic Park, Bankside and King’s Cross are just three examples of where Allies and Morrison have been contributing to the city’s renaissance through different strategies. Re-assessing these case-studies can reveal fascinating lessons about the relationship between the forces that shape cities and the shape of cities themselves.

We would like to invite the public to join us in an evening of reflection and conversation. We hope to look beyond the boundary between practitioners and the public; between a site and the city; between spaces and society.

Our doors open at 6pm, presentations start at 6.30pm. 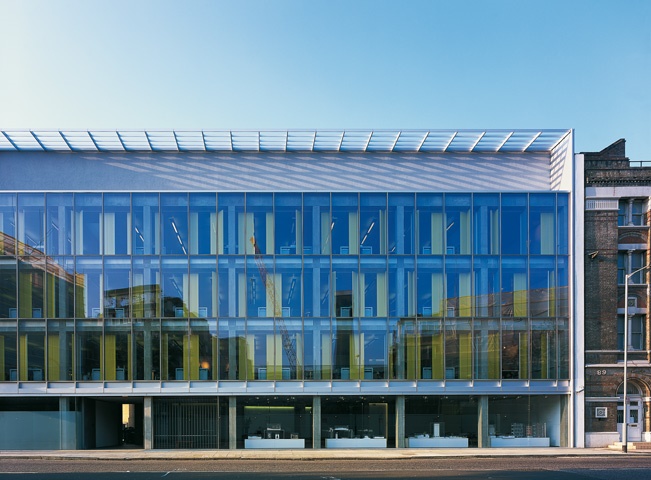