With support of The General Representation of the Government of Flanders, at the Embassy of Belgium in the United Kingdom.

Nina Serulus and Bart Tritsmans, curators at the Flanders Architecture Institute, will give a guided tour in the exhibition Brutalism on a Human Scale. They will give an insight in the oeuvre of the intriguing Belgian architect, Léon Stynen.

The Belgian architect Léon Stynen (1899-1990) realised an exceptionally rich and diverse oeuvre. Stynen considered architecture as a vocation and devoted his life to what he believed to be the perfect art form. For over fifty years, from the early 1920s until the end of his career in 1977, he worked as an architect, urbanist and designer. He was active in Belgium and abroad, and he owes his fame not only to his architecture, but also to his role in education and his commitments in numerous interest groups and sociocultural organisations.

Léon Stynen epitomises a generation of post-war modernist architects in Europe. Their oeuvres and profiles share many similarities. Typically, these architects were part of a strong national and international network. They were up-to-date and knowledgeable, prolific and varied builders, consummate professionals, and able to access large-scale, highly visible commissions for the welfare state. Their rich modernist architecture has a lasting impact on the urban fabric of our cities. Showing Stynen’s oeuvre at the brutalist Silver Building, a former brewery by the Irish architects Munce & Kennedy, underlines the value of modernist heritage and its contemporary relevance.

For more information about the Belgian architect Léon Stynen go to www.stynen2018.be 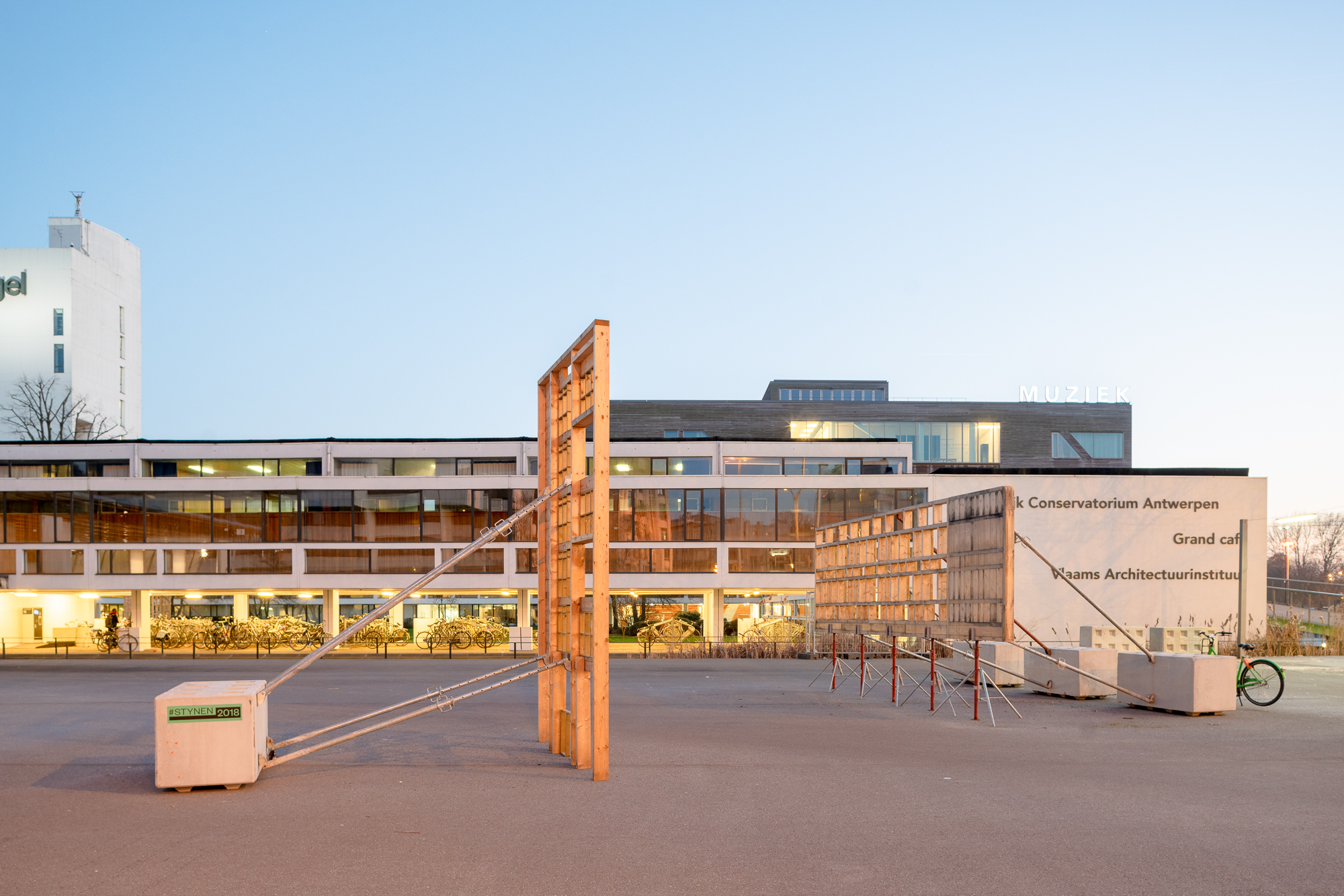 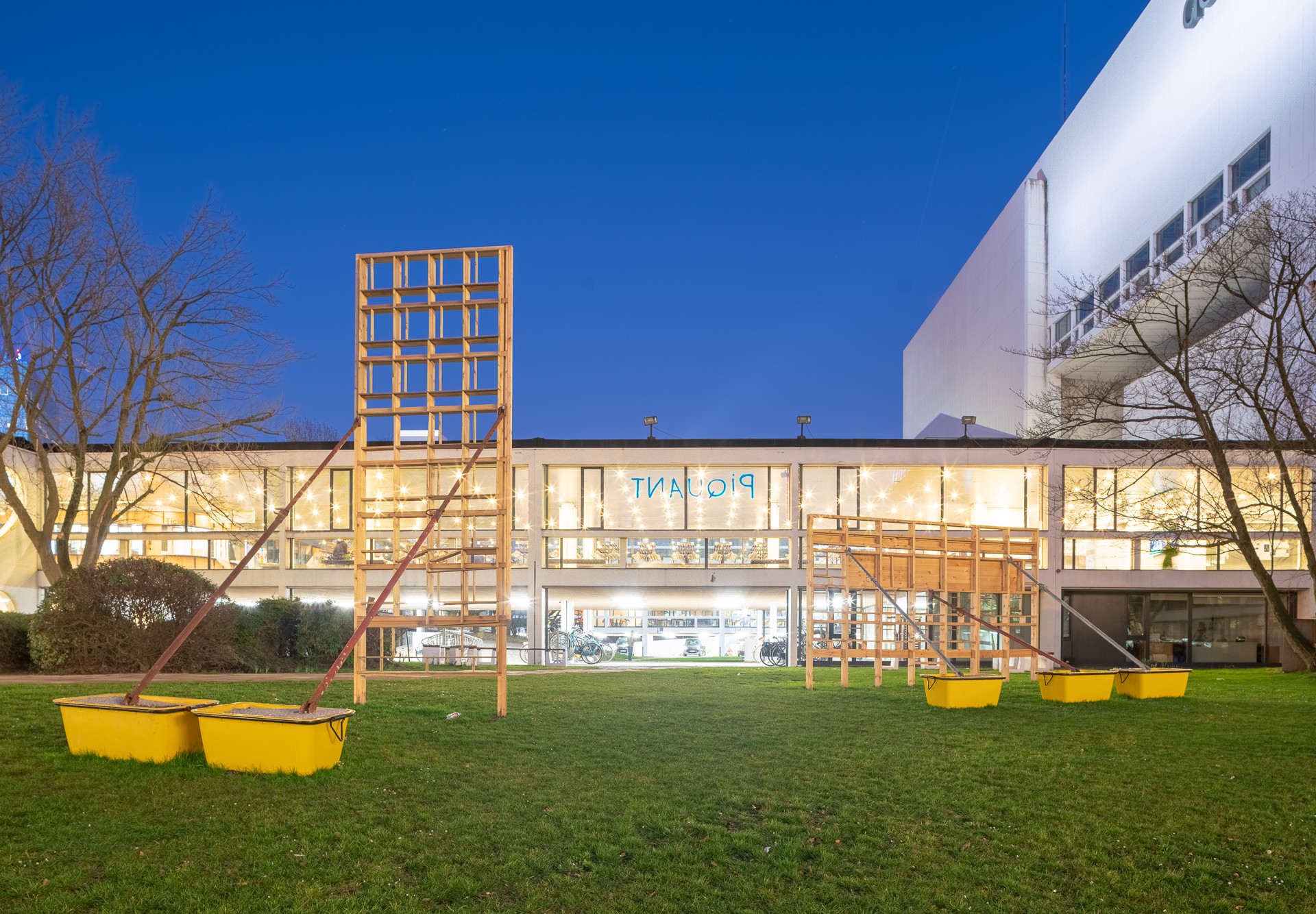 With support of The General Representation of the Government of Flanders, at the Embassy of Belgium in the United Kingdom.… 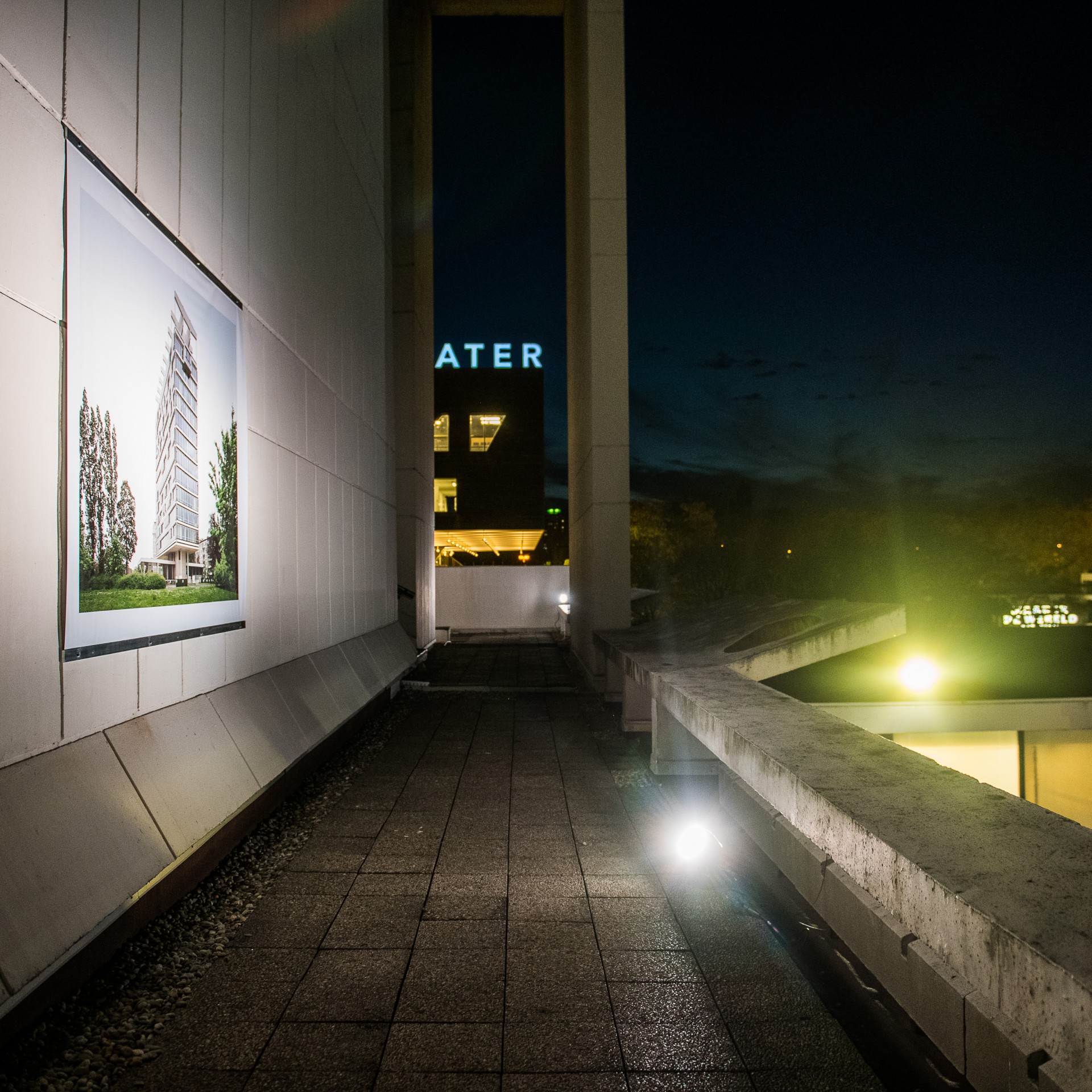 
The Future of the Other Modern

With support of The General Representation of the Government of Flanders, at the Embassy of Belgium in the United Kingdom.…