Thames Connections, Past, Present and Future

Nothing unites and divides London like the Thames and, with London’s population ever growing, there is a clear need for further connections with the river as well as crossings over it.

Two projects speak of connections to the Thames - an ambitious scheme in Barking and Dagenham to bury a 1.3 km stretch of the monstrous A13 that bisects the borough to reconnect it with the waterside and provide several thousand homes and jobs. Another project, the Illuminated River, is an epic artwork that will connect us with the history, culture and magic of the river at night, re-imagining the shape and structure of up to 15 of its bridges from Tower Bridge to Albert Bridge.

Three other schemes look at crossings over the Thames particularly in East London where, compared with 34 bridges upstream of Tower Bridge, there is only one road-bridge 25km downstream at the Dartford Crossing. A look into the future of autonomous vehicles (CAVs) examines how they might civilize some of the existing tunnels and congested road bridges to make them suitable for pedestrians and cyclists. A new cycle/pedestrian bridge crossing at Woolwich and an electric ferry that could operate at various points up and down the river would also connect communities and jobs on the north and south banks.

In Lifschutz Davidson Sandilands’ second annual London Festival of Architecture debate we will be celebrating, investigating and analysing our connections to the Thames and its crossings - past, present and future, unlocking London’s potential and celebrating the river.

Having set the scene, outlining the importance of links for London, especially east of Tower Bridge, Cllr Darren Rodwell (Barking and Dagenham) will introduce an expert panel who will each present a project close to their hearts. Drinks and lively debate to follow. 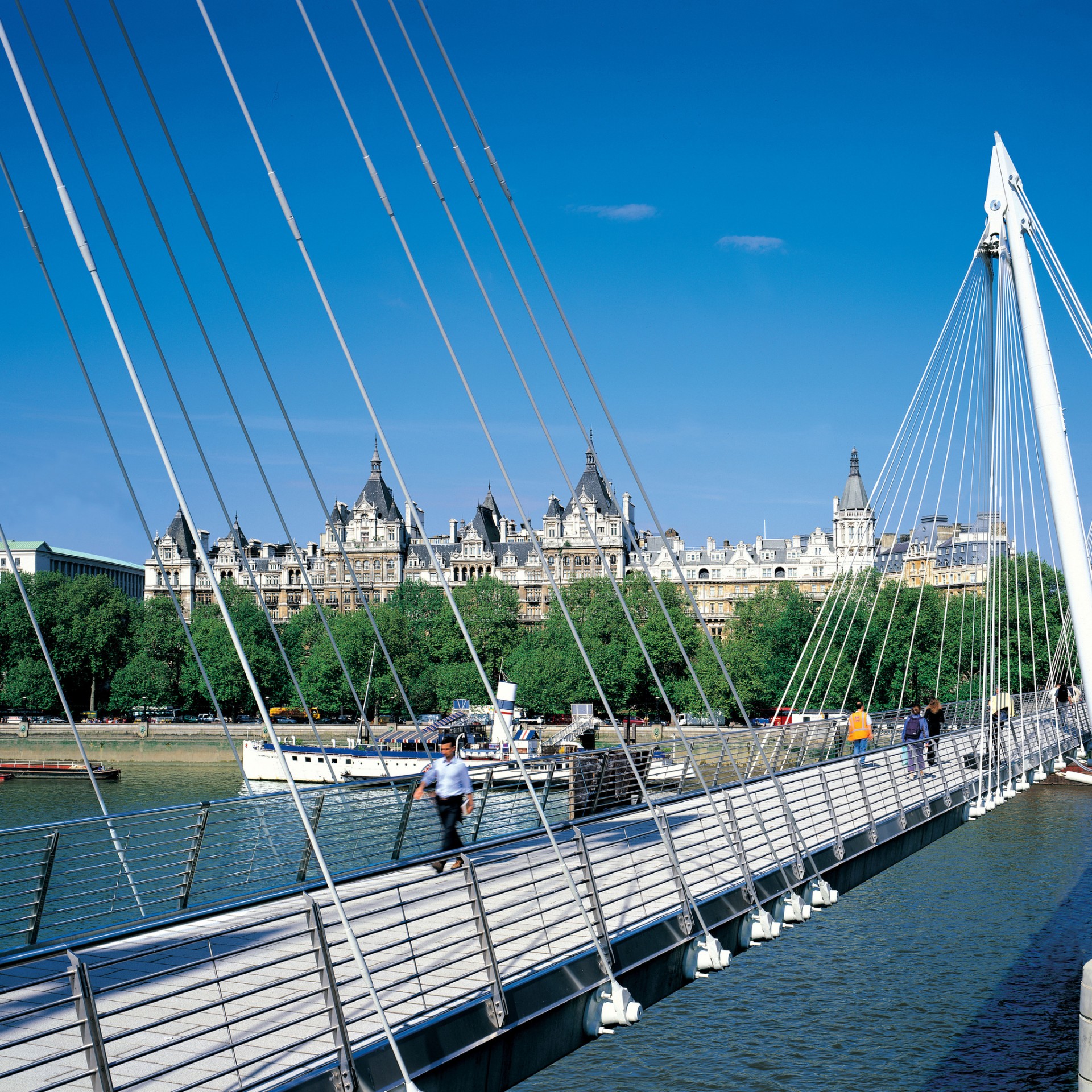