In celebration of the Barbican Estate’s 50th anniversary, The Barbican Archive Mixtape is a cut-and-paste journey through the TV, film and artists moving image that has captured the Estate on screen.

The Barbican Archive Mixtape charts the life of the Estate as it was featured in television specials, as the stark modernist backdrop for drama, as advertised to the public and interpreted by numerous filmmakers.

Featured in full are two rare TV documentaries presenting both sides to the history of the estate: the first, a World in Action special from 1967 entitled The Militants follows the Barbican construction workers as they organise against their employers in a historic strike that became known as ‘The Battle of the Barbican’.

This is paired with South of Watford. Filmed over twenty years later, this is a roaming and playful portrait of the Barbican in 1988, interviewing residents, staff and performers at the Centre. 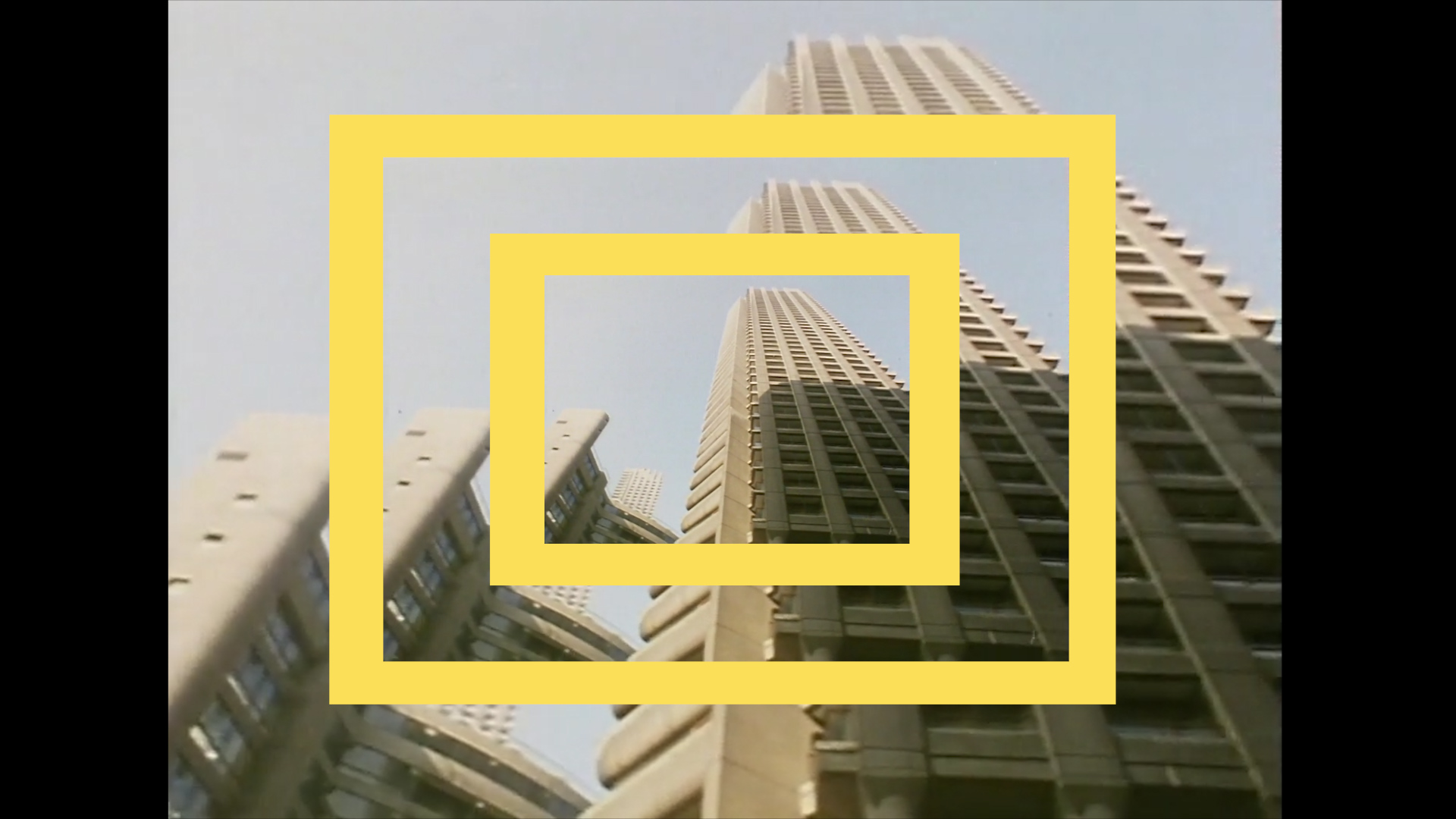 Barbican Cinema 1 is located within the main Barbican building on Level -2. Head to Level G and walk towards the Lakeside Terrace where you’ll find stairs and lifts to take you down to the venue floor.